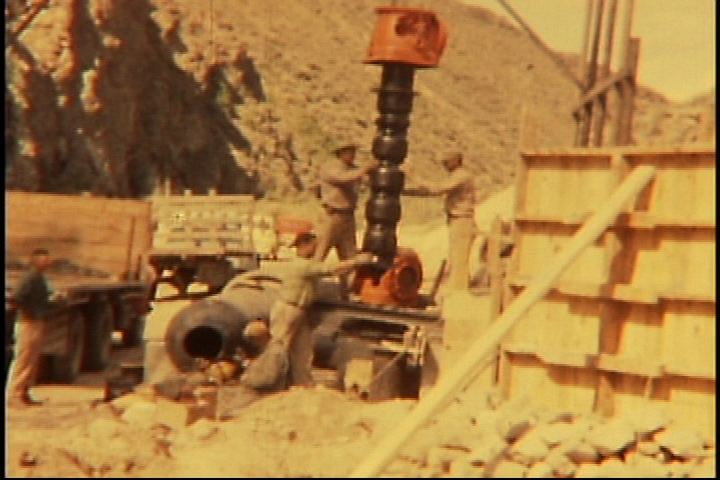 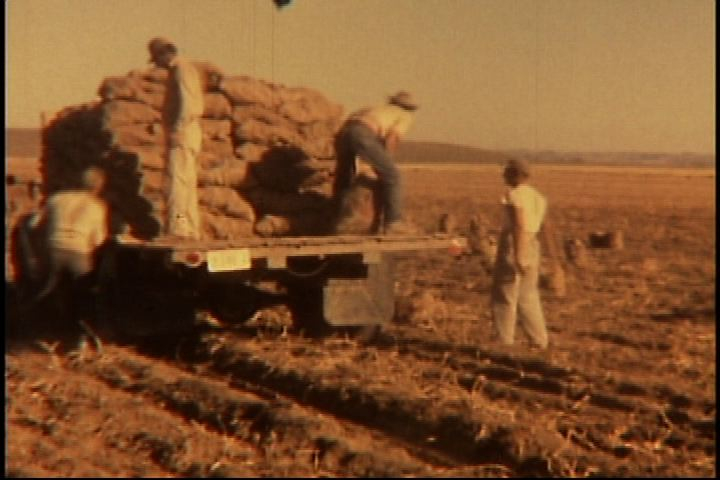 A few years after the Magic Waters high lift irrigation project began, development in the Treasure Valley started with Allen Noble at the Dry Lake Area.  Drawing on the success of these early projects, the 1960's began a new wave of high lift pumping projects along the Snake River like Saylor Creek, Grindstone, The Billy Rio Ranch, The Cottonwood Canal, Murphy Flats, Initial Butte, Indian Hills, Black Mesa, and other projects along the CJ Strike Reservoir. 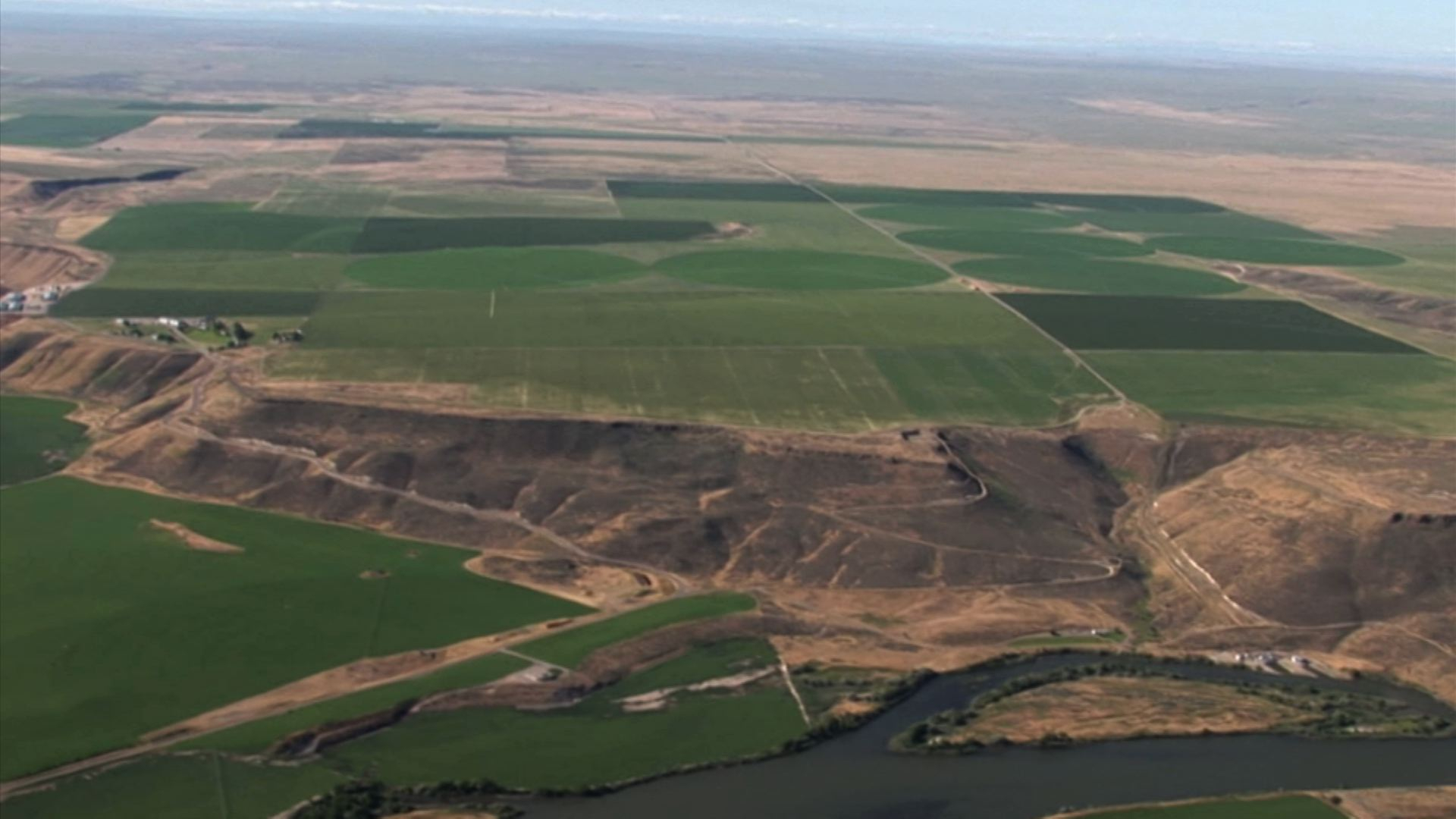 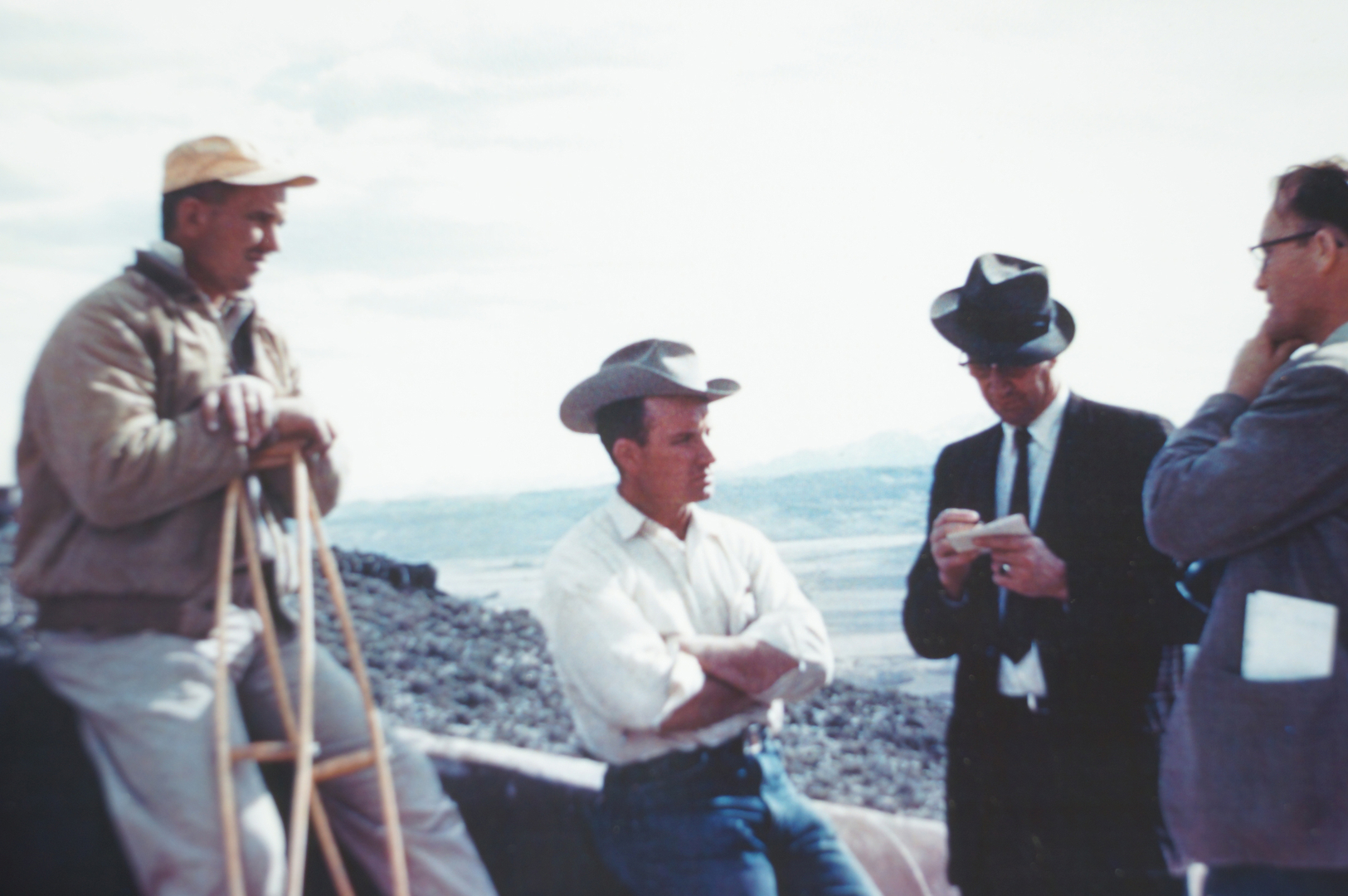 The documentary ends with the development of Idaho's largest irrigation project, Bell Rapids, located west of Hagerman.  The film chronicles the circumstances that led Bell Rapids growers to sell their water to the State of Idaho which helped satisfy the Nez Perce water agreement.  This documentary is like looking back in the river's rear view mirror and seeing some of Idaho's premier farm ground in the making. 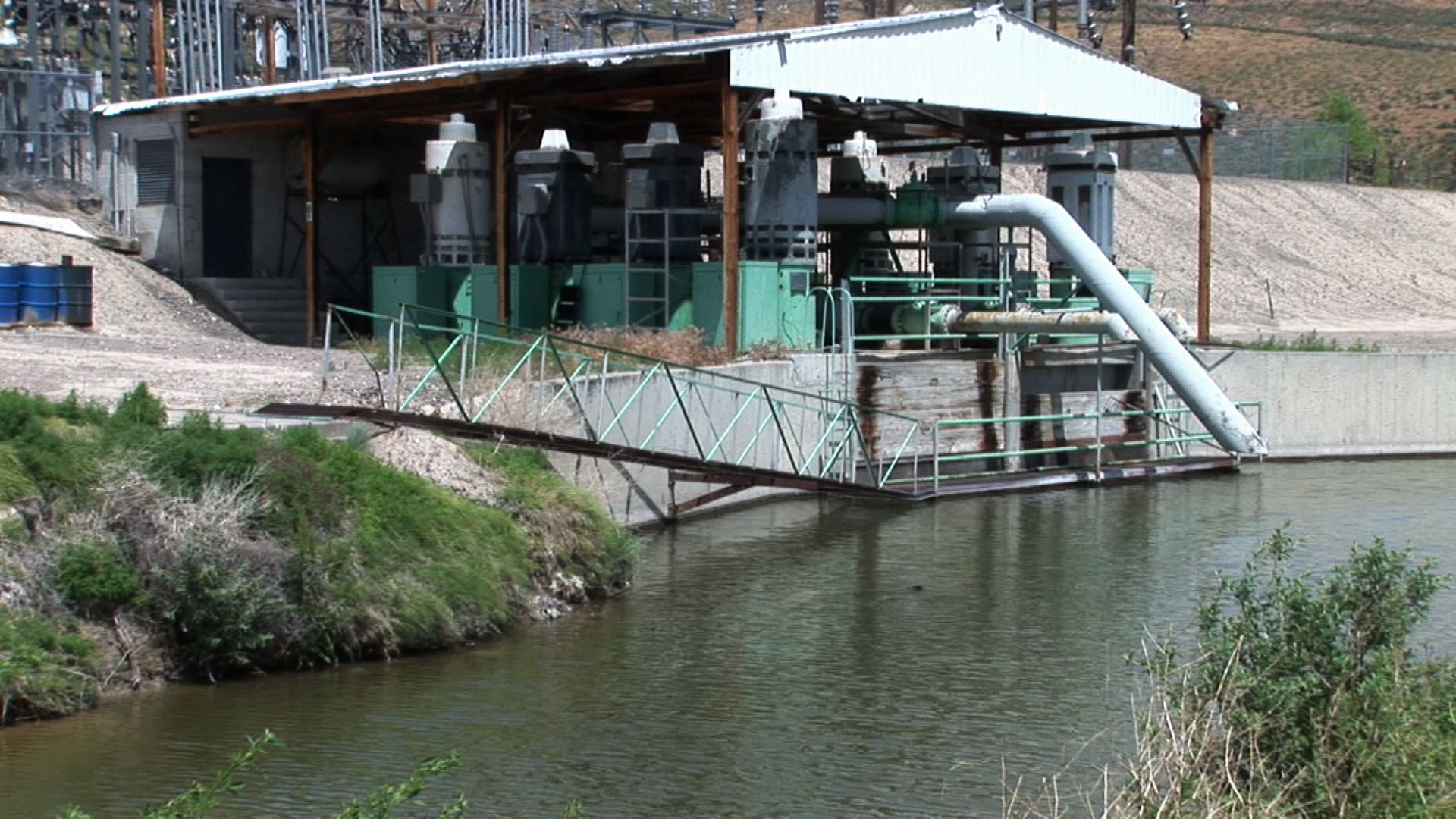 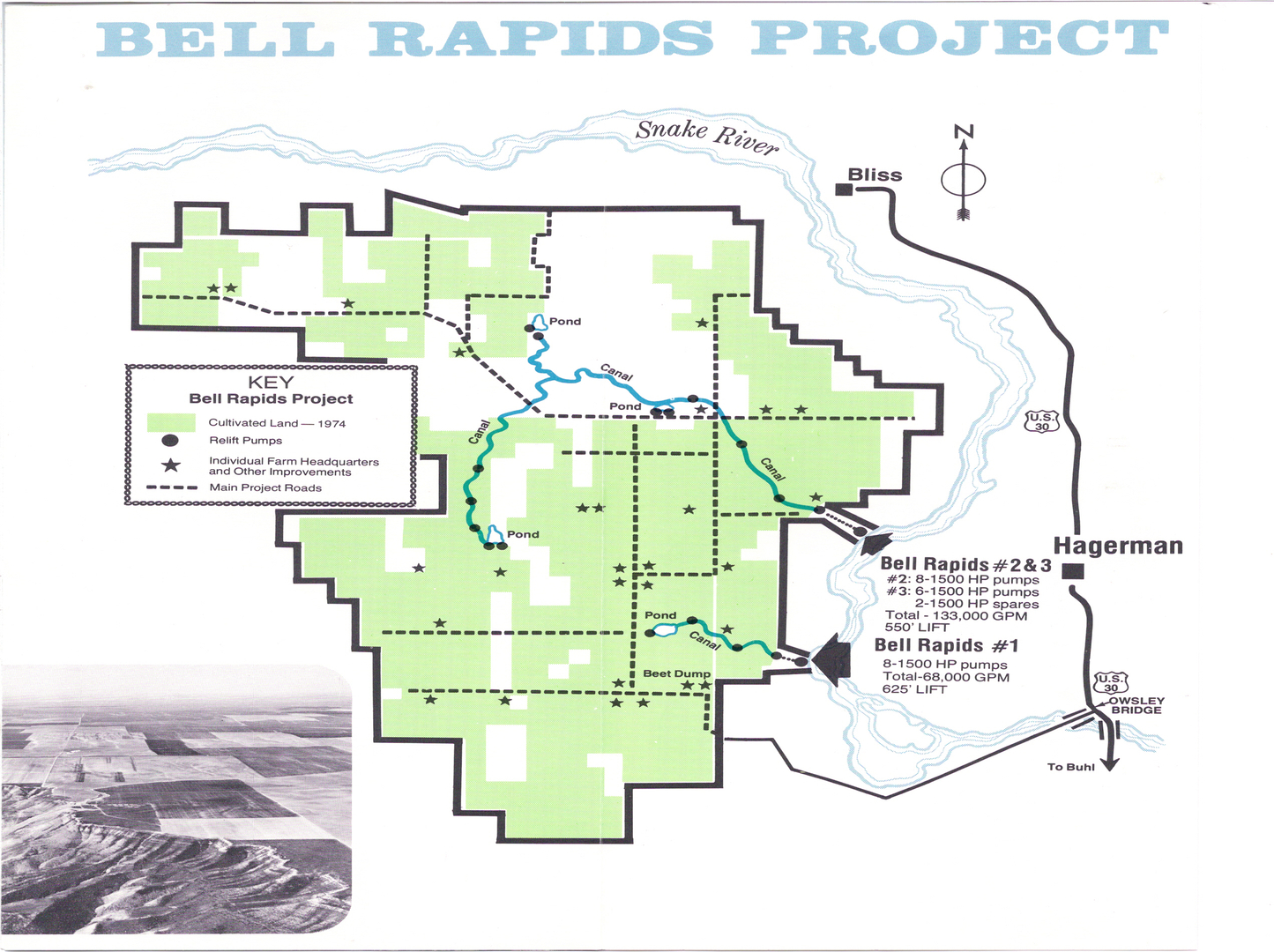 You can purchase a copy of this historical DVD on line through PayPal for $19.99 plus shipping and handling.