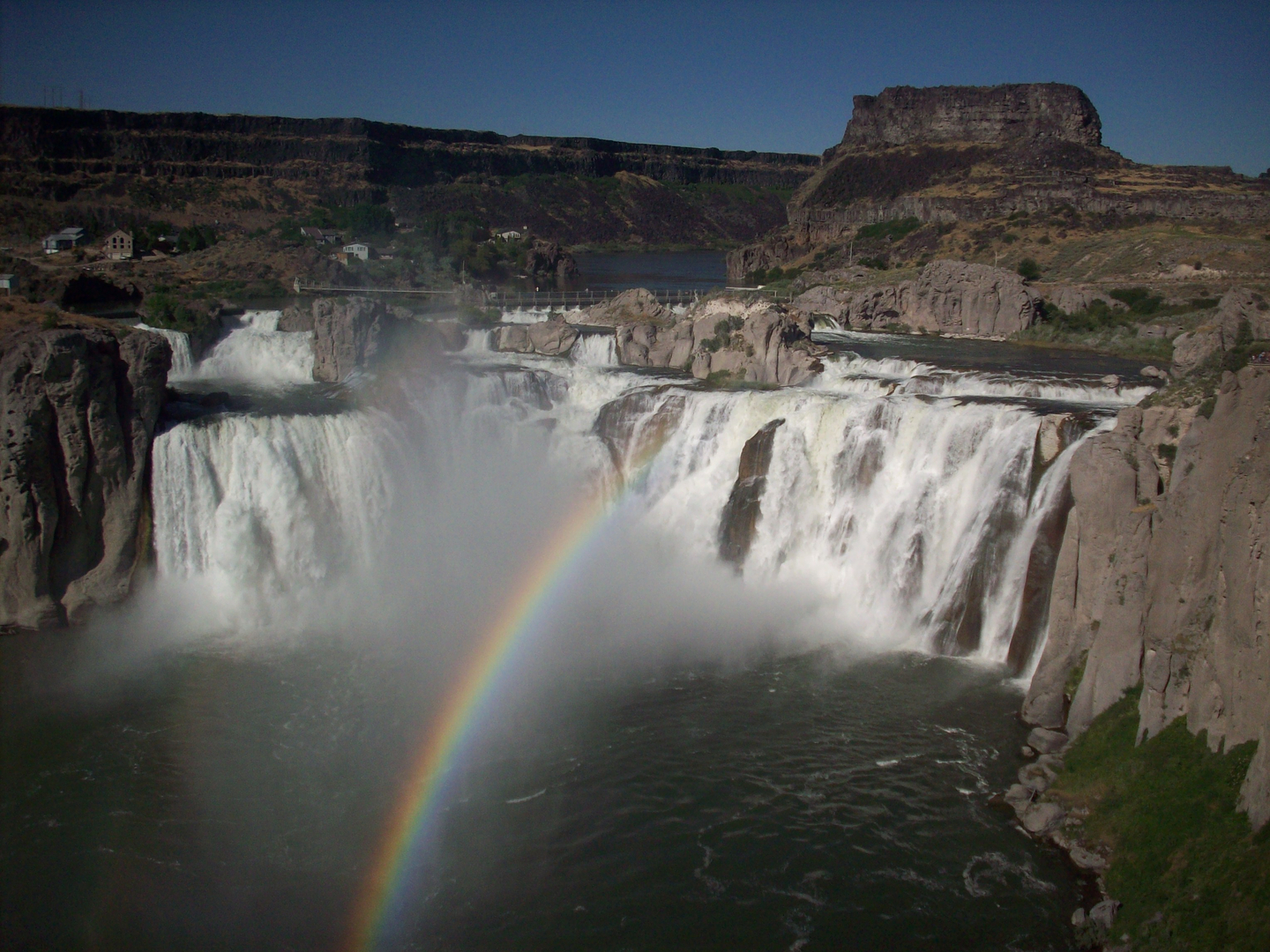 "Looking Back" is a one hour television documentary highlighting the development of high lift irrigation along the Snake River in Idaho.

This documentary chronicles the evolution of high lift pumping along the Snake River's plateaus, as enterprising men harnessed the power of the electric motor, bringing life-giving water to the thirsty Idaho desert soils.

During the 50's, 60's, and 70's, there were many key factors that influenced the development of high lift projects.

This story unfolds through narration and interviews with key players that helped bring these projects to life.  Former House Speaker Bruce Newcomb, and Bell Rapids President Greg Brown, gives clarity to this process that led the Bell Rapids farmers to sell their water to the State of Idaho which helped satisfy the Nez Perce water agreement.

This documentary is written and produced by Randy Quigley, a Magic Valley videographer and agricultural enthusiast,  and narrated by former KMVT news anchor and radio personality, Doug Maughan.

You can purchase this historic DVD on line though PayPal for $19.99 plus shipping and handling.